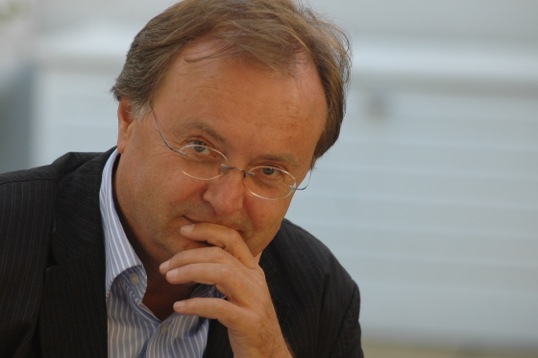 Franz Grabner (1955-2015) was an Austrian journalist and producer at the Austrian Broadcasting Cooperation (ORF). He was a passionate defender of the creative documentary, a medium which he hoped would contribute to a critical and open culture of discussion.

Grabner was an expert of international renown who taught at universities and institutes in Austria, France and Germany. In everything he did, he sought to support young filmmakers.