The Franz Grabner Award celebrates the legacy of Austrian journalist and editor Franz Grabner. Since 2017, the award is presented annually during the film festival Diagonale to recognize the best cinema documentary and the best TV documentary film (including web formats and TV series). 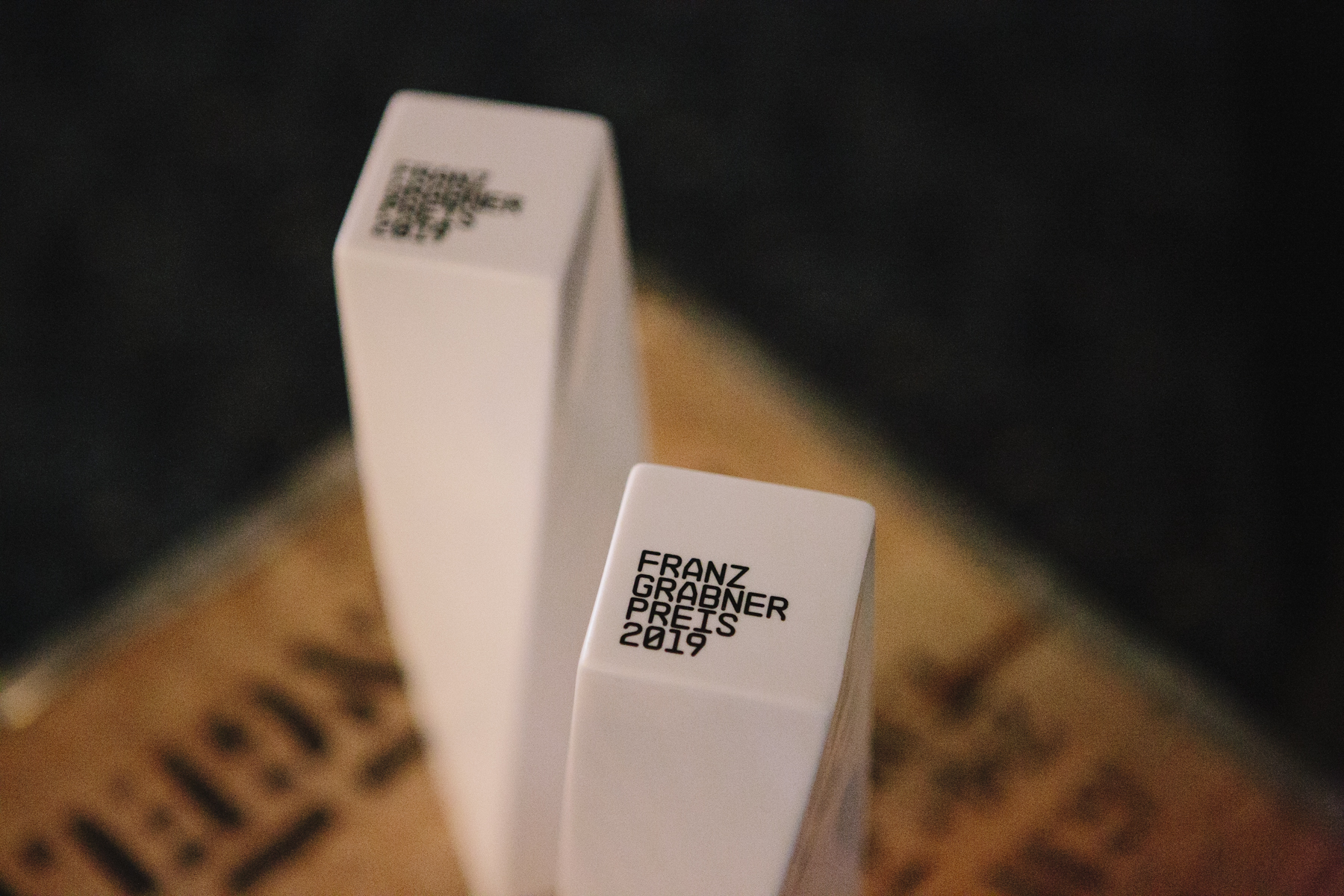 The Franz Grabner Award recognizes and promotes documentaries that reflect a filmmaker’s credible and responsible approach regarding their particular focus and subject area. Submitted projects do not necessarily have to focus on Austrian topics but should be indicative of an open-minded, curious and optimistic approach towards subjects relevant to Europe.

The recipients are chosen by a jury of experts appointed annually by representatives of ORF, Diagonale, the Austrian producer’s associations AAFP and Film Austria, as well as the founders of the Franz Grabner Award.

The award will be presented to the creators of the best cinema documentary and the best TV documentary film. The winners receive a grant of €5.000 each to support the development of future projects.